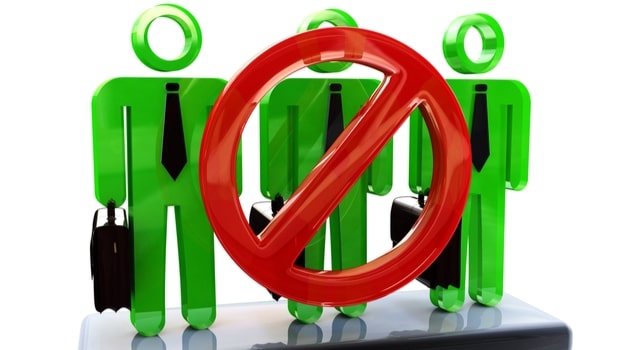 After negative interim data from its Phase III RESOLVE-IT trial of elafibranor in non-alcoholic steatohepatitis (NASH) and fibrosis back in May, France’s GENFIT discontinued the trial in July. Now, as part of its half-year 2020 financial report, the company announced significant restructuring that will include cutting 40% of its staff.

The company will now focus on two priority areas. The first is the Phase III ELATIVE trial of elafibranor in primary biliary cholangitis (PBC), a chronic, autoimmune disease where bile ducts in the liver are gradually destroyed. The drug showed promise in a Phase II trial for PBC and was granted Breakthrough Therapy designation by the U.S. Food and Drug Administration (FDA) for that indication.

The second primary area is its NIS4 technology for NASH diagnosis. The company recently published data confirming the technology’s diagnostic performance in The Lancet Gastroenterology & Hepatology. It also announced an exclusive licensing agreement with Labcorp, one of the two largest clinical diagnostic companies in the U.S., which will allow a large-scale commercial launch in 2021.

As part of this restructuring, Genfit is creating two distinct operational subsidiaries by 2021. The first will focus on the Phase III PBC development. Enrollment has already been initiated and preliminary results are expected in early 2023. The second will be focused on NASH, including identification, evaluation and monitoring of NASH patients and any future partnerships for NIS4.

Both entities will stay as a part of Genfit as a listed company.

The company is also reallocating its capital and resources with a goal of decreasing its cash burn by more than 50% by 2022. The focus is on decreasing the cash burn rate from €110 million annually before the Phase III RESOLVE-IT data to about €45 million annually, starting in 2022. Next year, 2021, will be a transition year.

To do so, it has terminated all the NASH plans for elafibranor, both research and commercial activities, including combination trials, pediatric trials and other studies evaluating the drug on liver fat composition. Genfit is implementing a cost-saving plan, including redirecting R&D and terminating secondary programs, such as the RORgT program. And, as mentioned earlier, decreasing overall workforce by 40% in both the U.S. and France. As of June 30, the company reported 203 staffers. The staffers who remain will work in one of the two new company divisions.

It plans to propose to holders of its OCEANE bond, which will have a €180 million nominal amount with a maturity of October 16, 2022, adjustments to the terms of the bond.

“The decisions we have taken allow us to move Genfit forward towards 2021 with a clear and precise roadmap,” said Pascal Prigent, chief executive officer of Genfit. “We are confident in the probability of success, and the potential of our two priority programs. The evolution of the company also ensures the structure adapts to our strategy, with an approach that is both organizationally and financially sound.”

As of June 30, the company reported cash and cash equivalents of €276.7 million.

Currently, the only second-line drug approved for PBC is Intercept Pharmaceuticals’ Ocaliva (obeticholic acid). In a note to investors, Thomas Smith, analyst with SVB Leerink, suggested that elafibranor has the potential to be safe and tolerable, as well as showing potential efficacy that patients and physicians might prefer over Ocaliva.