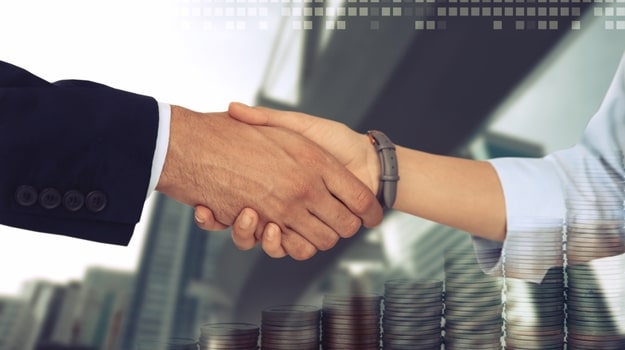 AstraZeneca inked a global development and commercialization deal with Daiichi Sankyo Company for DS-1062, a trophoblast cell-surface antigen 2 (TROP2)-directed antibody drug conjugate (ADC) for multiple cancer types. The drug is being developed for multiple tumors that express TROP2, including the majority of non-small cell lung cancers and breast cancers.

“We see significant potential in this antibody drug conjugate in lung as well as in breast and other cancers that commonly express TROP2,” said Pascal Soriot, AstraZeneca’s chief executive officer. “We are delighted to enter this new collaboration with Daiichi Sankyo and to build on the successful launch of Enhertu to further expand our pipeline and leadership in oncology. We now have six potential blockbusters in oncology with more to come in our early and late pipelines.”

All told, the deal could hit $6 billion. Antibody drug conjugates (ADCs) combine monoclonal antibodies specific to cancer antigens that are linked to anti-cancer drugs. This way the cancer drug is more specifically targeted to the cancer cells.

AstraZeneca believes the drug could rake in $1 billion or more annually. According to Reuters, JP Morgan analysts indicated that since AstraZeneca’s upfront payments were staged over three years, it could keep previous dividend commitments. They also said the companies needed to be cautious of too much debt and its ability to pay dividends after the previous Daiichi deal.

Jose Baselga, AstraZeneca’s head of oncology research, indicated that preliminary data on DS-1062 in a Phase I lung cancer trial in May was the big mover in today’s deal. “From there we are going straight to Phase III studies that will launch this year,” he said.

The next indication it will be studied for is breast cancer.