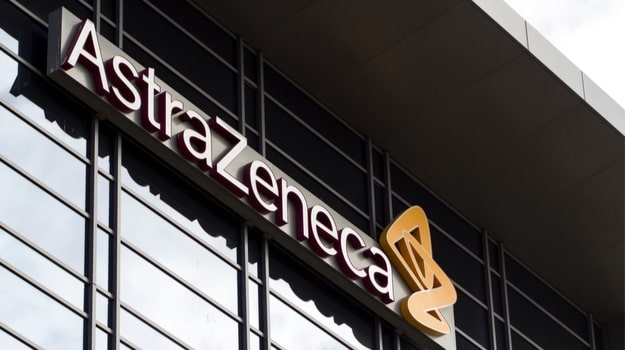 The trial was paused by the U.K.-based pharma company to assess the illness and determine whether or not the vaccine was the cause. However, during that same call with investors, Soriot said this was not the first time the Phase II/III study had been halted. In July, the study was paused after another patient experienced neurological issues. According to STAT News, which first reported the call, that patients was diagnosed with multiple sclerosis and it was determined the issue had nothing to do with the company’s experimental vaccine treatment. Although STAT did not participate in the call, some who did spoke to the news outlet on condition of anonymity. The sources told the outlet that Soriot wanted to reassure the investors that AstraZeneca is taking every precaution regarding safety with the vaccine candidate.

“A vaccine that nobody wants to take is not very useful,” Soriot was reported as saying during the call.

In a statement released publicly Wednesday, Soriot said the company is putting “science, safety and the interests of society” at the center of its work. He said the temporary pause to the late-stage study is “living proof” the company is following those principles while the Independent Data Monitoring Committee assesses the patient and the potential relationship between the vaccine candidate and the development of transverse myelitis.

“We will be guided by this committee as to when the trials could restart, so that we can continue our work at the earliest opportunity to provide this vaccine broadly, equitably and at no profit during this pandemic,” Soriot said in a statement.

Transverse myelitis is an inflammation of a part of the spinal cord that can lead to pain, muscle weakness, paralysis, sensory problems, or bladder and bowel dysfunction. According to the Mayo Clinic, transverse myelitis can be caused by infections and immune system disorders. The patient who contracted the rare condition, a woman in the United Kingdom, was hospitalized for the illness, but was expected to be released this week, STAT reported.

AstraZeneca launched its Phase III trial in the United States last month. The company hopes to include up to 30,000 patients in the trial. AstraZeneca said it will expedite the review of the patient’s illness to minimize any potential impact on the timeline of the trial.

AstraZeneca’s COVID-19 vaccine candidate AZD1222 is a viral vector-based, weakened version of adenovirus containing the genetic material of SARS-CoV-2 spike protein. It was co-developed with the Jenner Institute at Oxford University. In July, the company published positive Phase I data from its vaccine candidate that showed the preventative medication generated both neutralizing antibodies and immune T-cells that target the virus that causes COVID-19.

If the vaccine makes it through regulatory trials, AstraZeneca plans to manufacture two billion doses of its vaccine, with 400 million slated for the U.S. and UK, and one billion allotted for low- and middle-income countries.

The trial was paused the same day AstraZeneca joined eight other vaccine makers in a pledge to allow science and not political expediency drive the development and potential regulatory authorization of the medication. AstraZeneca, Pfizer, BioNTech, Moderna, GlaxoSmithKline, Sanofi, Novavax, Merck and Johnson & Johnson all agreed to the promise that any vaccine candidate put forward for approval will meet the rigorous standards set forth by regulatory agencies for approval.