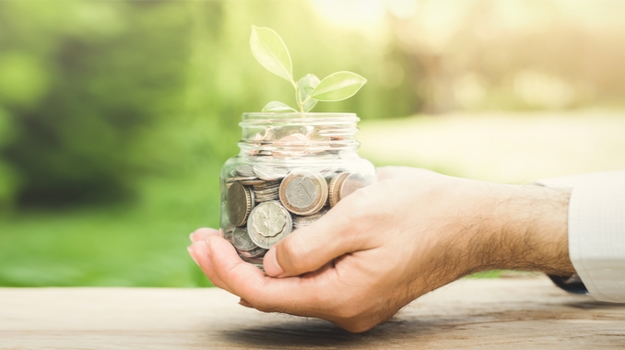 With $76 million in financing, San Diego-based Autobahn Therapeutics is hitting the ground with a goal of developing regenerative medicines aimed at treating disorders of the central nervous system (CNS).

This morning, the company officially launched with a Series B funding round backed by some of the biggest names in the life sciences, including Bristol Myers Squibb, Biogen and Pfizer. The company’s scientific approach is focused on the role that thyroid hormone plays in the production of myelin, the protective sheath that forms around nerves. The degeneration of myelin is associated with many CNS disorders, including multiple sclerosis (MS). Autobahn is developing small molecule, thyroid hormone receptor beta agonists designed to stimulate remyelination and address the progressive nature of MS and other diseases that result from demyelination. The company’s work is built on research conducted by Thomas Scanlan, a professor of Chemical Physiology and Biochemistry at Oregon Health & Science University.

Proceeds from the Series B funding round will be used to advance the company’s lead candidate, ABX-002, a thyroid hormone receptor beta agonist therapy for the treatment of multiple sclerosis (MS) and adrenomyeloneuropathy (AMN), a rare genetic disorder. Funds will also be used to develop a portfolio of transformational CNS programs leveraging the company’s brain-targeting chemistry platform.

Kevin Finney, chairman and chief executive officer of Autobahn, said the company is using the body’s own regenerative power to both treat and prevent prevalent disorders of the central nervous system.

“We are coupling our deep knowledge of thyroid hormone biology and remyelination with our brain-targeting chemistry platform to restore the brain to a healthier state. We stand well-positioned to advance our pipeline with funding from the highest quality investors and pharmaceutical leaders who share our mission of improving life health for people affected by these conditions,” Finney said in a statement.

In addition to the pharma giants that backed Autobahn’s Series B, the round was led by ARCH Venture Partners and Cowen Healthcare Investments. Other supporters of the financing were BVF Partners L.P., Invus, Section 32, Samsara BioCapital and Alexandria Venture Investments.

Alongside CEO Finney, Autobahn established a leadership team with a proven track record in thyromimetics, drug discovery and development, clinical operations, and corporate and business development. Keith Lenden will serve as president and chief operating officer; Brian Stearns will serve as chief scientific officer; and Chan Beals will serve as head of translational medicine. Scanlan serves as a senior adviser to Autobahn.

Tim Anderson, managing director of Cowen Healthcare Investments and a member of the Autobahn Board of Directors, said the company’s differentiated portfolio of CNS therapies is backed by validated science and led by proven scientific and business leaders.

In addition to Anderson, the board includes ARCH’s Kristina Burow, Finney and Ben Cravatt, the Gilula Chair of Chemical Biology and professor in the Department of Chemistry at The Scripps Research. Institute.

“Autobahn benefits from the winning combination of validated human biology supporting its therapeutic hypothesis, clever chemistry enabling tissue-selective CNS delivery of compounds and an exceptional team to drive it forward,” Cravatt said in a statement. “I am highly confident in our potential to create the next generation of regenerative medicines for the brain.”