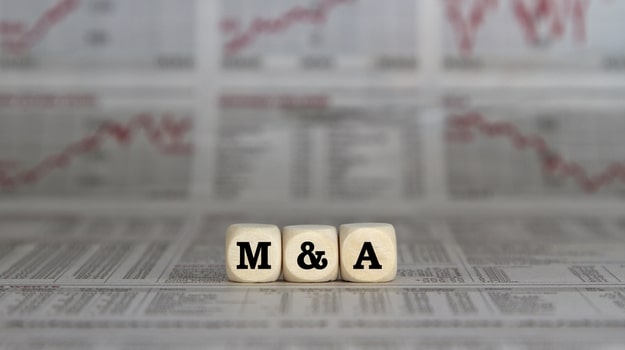 With a $425 million upfront payment, Bayer bolstered its women’s healthcare pipeline with the acquisition of U.K.-based KaNDy Therapeutics and its investigational treatment for menopause.

At the centerpiece of the deal is a recently-completed mid-stage asset, NT-814, a potential first in class, orally administered once-daily, neurokinin-1,3 receptor antagonist which showed positive findings for the treatment of moderate to severe vasomotor symptoms due to menopause. Vasomotor symptoms include hot flashes and night sweats, which can be debilitating in some women and lead to anxiety, irritability, loss of productivity and depression. A Phase III study is expected to begin in 2021 and Bayer believes the treatment could be valued at more than €1 billion (about $1.18 billion) globally due to the number of women over the age of 50 who deal with these menopause-related symptoms. Bayer said up to 75% of these women experience menopausal vasomotor symptoms, which can be debilitating.

With the acquisition of KaNDy and its menopause treatment, Bayer will be racing to catch up with Japan’s Astellas, which launched a Phase III study of its investigational drug fezolinetant last year for the treatment of moderate-to-severe vasomotor symptoms associated with menopause.

Sebastian Guth, Bayer’s president of Pharmaceuticals, Americas Region, said Bayer is focused on developing new options to treat women and their healthcare needs. He said the acquisition of KaNDy Therapeutics broadens Bayer’s pipeline but also has the potential to provide a new treatment for women that can have a meaningful impact on their lives.

“Bayer has been our preferred partner due to its leading position in the area of women’s healthcare”, Mary Kerr, co-founder and chief executive officer of KaNDy Therapeutics said in a statement. “We believe that under the ownership of Bayer, this potential first in class medicine can be optimally developed to become an important non-hormonal treatment option for women suffering vasomotor symptoms due to menopause.”

In addition to the $425 million upfront payment, KaNDy could also receive an additional $450 million in potential milestone payments. The deal is expected to close in September of this year.

Over the course of 2020, Bayer has bolstered its women’s health pipeline with a number of deals. In January, Bayer and Evotec announced a five-year partnership to develop multiple clinical candidates for the treatment of polycystic ovary syndrome, the most frequent endocrine disorder in pre-menopausal women. Also, in January, Bayer signed an exclusive license agreement with San Diego-based Daré Bioscience for the U.S. market, focused on its investigational, hormone-free, monthly vaginal contraceptive, which is currently in clinical development for the prevention of pregnancy.