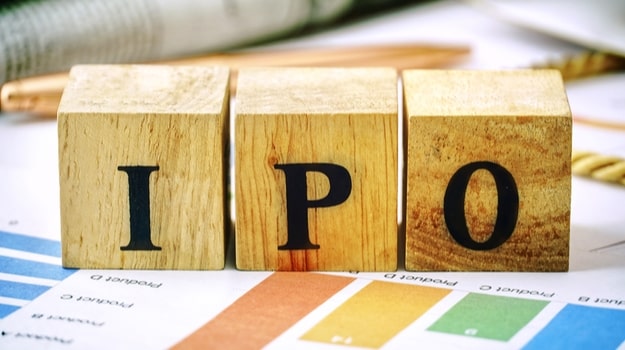 In an effort to raise up to $400 million, Vesper Healthcare Acquisition Corporation has set a $10.00 per-unit price of its initial public offering (IPO) of 40 million units, according to an announcement made by the company on Sept. 29. The special purpose acquisition company, which has listed the units and is beginning to trade on the Nasdaq Capital Market, expects the proposed deal to command a market value of close to $500 million.

The primary goal of Vesper is to pursue an initial business combination target in the pharmaceutical and healthcare industries, with specific focus on medical aesthetics, eyecare, longevity and wellness categories. However, Vesper Healthcare has stated that any other industry is also on the table.

Underwriters have been granted a 45-day option by the company to buy up to 6 million additional units at the IPO price to cover any necessary over-allotments. In the press statement announcing the IPO pricing, Vesper notes that “the offering is being made only by means of a prospectus,” and with Goldman Sachs responsible providing copies of the prospectus to the public, if requested.

Saunders, Vesper’s CEO, previously purchased Allergan in 2014 with help from his generics firm Actavis. This acquisition resulted in him assuming the CEO role at the AbbVie-acquired global pharmaceutical company. Prior to pivoting from Allergan to Vesper, Saunders was at the helm of eyecare specialist company Bausch + Lomb before its acquisition by Valeant in 2013.

In addition to Saunders, key personnel involved in the Vesper’s IPO announcement is the company’s chief financial officer Manisha Narasimhan, another Allergan vet who previously served at the pharmaceutical company as the senior vice president of strategic initiatives, portfolio innovation and investor relations.