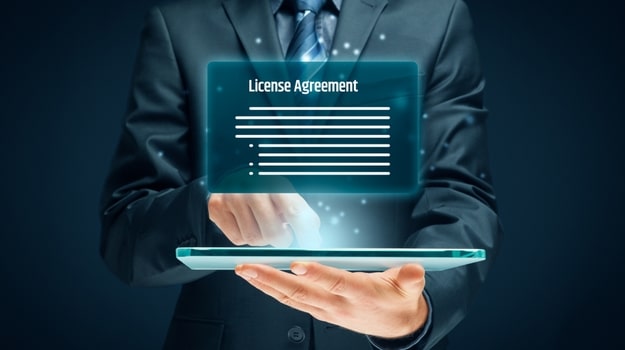 Celleron, a spinout of Oxford University, intends to aim the former Roche drug against diffuse tenosynovial giant cell tumor (TGCT), a rare disease characterized by the proliferation of macrophages in the synovial tissue in the joint and tendon sheath. TGCT is driven by an overexpression of CSF-1 and CSF-1R-expressing macrophages. TGCT is typically benign, but can become debilitating to patients due to decreased mobility from the tumors. Standard of care treatment is typically surgery, however in August 2019, the U.S. Food and Drug Administration approved Daiichi Sankyo’s Turalio (pexidartinib) for adult TGCT patients. Turalio was only approved for patients for whom surgery was not an option. Additionally, the drug comes with a Boxed Warning for liver toxicity.

Previous studies conducted by Roche and its subsidiary Genentech showed emactuzumab demonstrated “very encouraging efficacy” against this particular target. Additionally, the asset has a favorable safety profile, Celleron said in its announcement. In that study conducted by Roche, 68% of patients experienced a partial response. However, Roche and its subsidiary Genentech pulled back from the study of emactuzumab in 2018 following a 2018 clinical study of the drug paired with the checkpoint inhibitor Tecentriq yielded less-than-hoped-for results in solid tumors when compared to Tecentriq alone. Two years later Roche has offloaded the shelved asset to Celleron for an undisclosed amount of money.

Celleron, which is an oncology-focused company for cancers that have unmet needs, said the licensing agreement for emactuzumab demonstrates the company’s commitment to cancer medicine development and its transformational potential for patients inflicted with cancer.

“We are very excited to be working on emactuzumab. Celleron’s commitment to developing transformative and novel therapies will ultimately allow emactuzumab to be brought to patients suffering from TGCT, which remains a very debilitating disease with limited clinical options,” Nick La Thangue, chief executive officer of Celleron said in a statement.

In addition to the asset licensed from Roche, Celleron has built a proprietary platform around epigenetic control and immune modulation, providing its drugs with a two-pronged attack on cancer. In 2009 Celleron also licensed AstraZeneca’s lead histone deacetylase (HDAC) inhibitor AZD 9468, now known as CXD101. Celleron is using its CancerNav predictive biomarker platform to identify tumors most likely to respond to the drug.