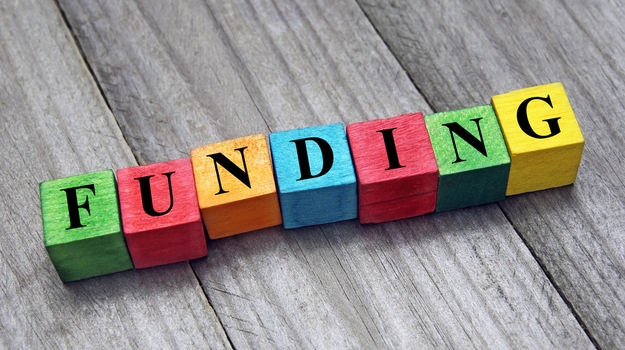 Maryland-based Novavax snagged $384 in additional grant funding to advance its vaccine candidate against COVID-19 and shareholders are loving it. The stock jumped 30% Monday and climbed again in premarket trading on Tuesday, up more than 44%.

Novavax secured the funding from the Coalition for Epidemic Preparedness Innovations (CEPI) to further develop the vaccine candidate as well as support a rapid scale-up of manufacturing to support the vaccine, should it prove to be effective. The $384 million grant of additional funds is on top of a previous $4 million grant to Novavax from CEPI, an organization launched in 2017 to support development of vaccines for a number of diseases, including Ebola and MERS. The latest infusion of cash from CEPI marks the largest investment made by the philanthropic organization to date.

The CEPI investment follows other significant partnerships struck between companies and agencies in the battle against the pandemic. Development of Moderna’s mRNA vaccine candidate has been supported by a $483 million grant from the Biomedical Advanced Research and Development Authority (BARDA) to accelerate development of the drug. Pfizer and BioNTech partnered to develop a vaccine, with the first patient dosed in that study last week. AstraZeneca partnered with Oxford University’s Jenner Institute on the development of a vaccine candidate in April. Johnson & Johnson has also invested heavily in its own vaccine research.

Stanley C. Erck, chief executive officer of Novavax, hailed the additional investment from CEPI as the company continues to support efforts to battle the global pandemic that has infected more than 4 million people and largely shut down the global economy.

“CEPI plays a vital role in advancing innovative technologies against the COVID-19 pandemic. Their partnership and support allow Novavax to leverage its innovative vaccine platform and expertise in this global crisis,” Erck said in a statement. “For the last few months, the entire Novavax team has been working nonstop in an ongoing effort to make our vaccine a reality, and we appreciate CEPI’s confidence in our technology platform and our progress.”

Richard Hatchett, CEO of CEPI, said vaccine programs are beginning to show progress, so it’s important to boost manufacturing capacity in order to produce the medications at a global scale.

Novavax said the funding from CEPI will support a Phase I/II trial of NVX-CoV2373 that is expected to begin this month in Australia. If the Phase I portion is successful, Novavax will move into Phase II studies in July in multiple countries. The funds will also be used to scale-up production of the vaccine and provide up to 100 million doses by the end of 2020 should it prove effective, the company said. That scale-up of manufacturing is expected to continue and through 2021, Novavax believes it will have the capacity to produce 1 billion doses of the vaccine.

Under terms of the funding, Novavax and CEPI have agreed on the importance of global equitable access to the vaccine and it is anticipated that, should the candidate become an approved reality, the vaccine will be allocated through global mechanisms now under discussion as part of the Access to COVID-19 Tools (ACT) Accelerator, an international initiative launched by the World Health Organization earlier this month.