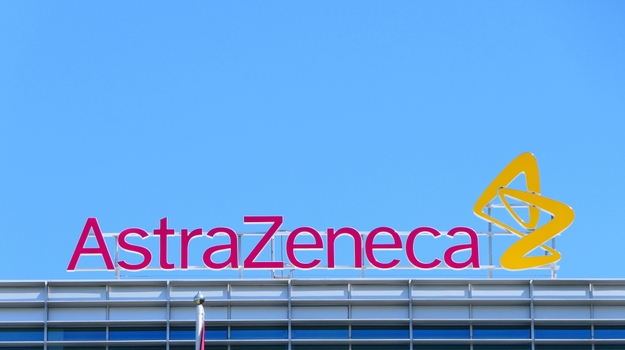 The costs of developing new drugs can be high, but so can building construction projects. AstraZeneca is finding that out the hard way, as its projections for new headquarters in Cambridge, U.K. continue to spiral out of control. The company announced plans to move from Alderley Park to Cambridge in 2013, and expected the new building would cost £330 million. Now that has expanded to $1.3 billion (U.S., or about £1 billion), three times the original estimate.

AstraZeneca says the overrun is because of the complexity of the construction, inflation and other factors.

This new number isn’t exactly new, given that for several years, the company is reported rising construction projections. In June 2019, for example, the company projected it would run £750 million. The actual construction of what is described as a “glass doughnut,” began in April 2015. In its annual report for 2018, the company stated the increase was the result of “the complexity of the build, construction cost inflation, including the impact of a weakening pound sterling, and increased investment in new technologies and equipment.”

At that time, The Times reported the headquarters were now one of the most expensive corporate buildings in the U.K. The original plan also called for the site to begin occupancy in 2016.

There have also been changes in the building contract. The original contractor, Skanska, was replaced by Mace in August 2018.

This year the company echoed previous years, writing, “Costs for the project have risen since our original projection due to the complexity of the build, construction cost inflation, including the impact of a weakening pound, and increased investment in new technologies and equipment.” The company cited, “genomics and screening lab” as the new technology and equipment it is adding to the project that are helping drive costs.

The 2016 move-in date has been consistently shuffled backward. In early 2018, the company suggested it would start to move people in at the end of the year and be fully operational in 2019. Then it said it would begin moving staff in this year, which the company is holding to, although “practical completion” is actually now projected for the end of 2021. If they hit that date, the project will be five years late and three times over budget.

The design for the building is glass, glass, glass. In a 2019 preview of the global corporate headquarters and research-and-development center by the Cambridge Independent, it “manifests itself architecturally in the preponderance of glass. From the outer, triple-glazed panels that help from its intriguing saw-tooth design to the double-glazed inner panels overlooking the central quad, light pours into this building from all sides.”

Even the drug development laboratories will have glass walls. Andy Williams, AstraZeneca’s vice president, Cambridge strategy and operations, said at the time, We’ll have screens on the outside of the labs to tell you what’s going on in there.”

And it will theoretically open up its central courtyard to the public. Williams said part of the design “is based on a college quad,” noting that there were plans for a 250-seat ground-floor staff restaurant and outdoor seating with evening events planned.

The architects, Herzog & de Meuron, described the design as “a centerpiece which connects all the external areas and is somehow the external heart of the building.”

Williams noted at the time that MedImmune, AstraZeneca’s global biologics arm, which is currently housed at Granta Park, will be shifted to the headquarters as well, at least, it will when it’s completed.