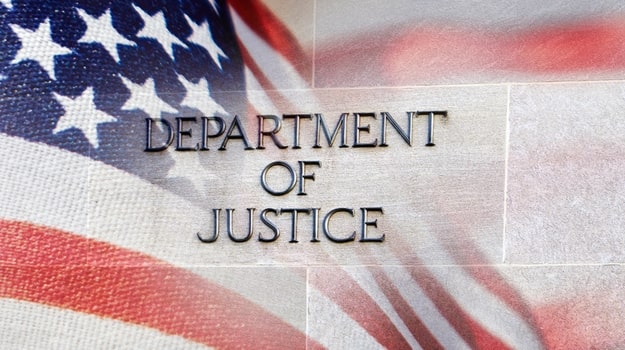 Teva Pharmaceutical is the latest company to be charged with conspiring to maintain artificially high prices for generic drugs. On Tuesday, the U.S. Department of Justice charged the Israel-based company with three counts of fixing prices to reap more than $350 million from customers through the scheme.

The charges against Teva mark the seventh company to be charged for its participation in conspiracies to fix prices, rig bids and allocate customers for generic drugs, the federal government said in its announcement. Teva is one of the largest generic drugmakers in the world. Approximately one of every 10 generic prescriptions in the U.S. is for a Teva-made product.

“Teva has fully cooperated throughout the course of the Department of Justice (DOJ) investigation and has attempted to reach a resolution in the best interest of the Company, its stakeholders and the patients the company serves. The DOJ has shown an unwillingness to consider alternatives that would not deeply impact Teva and the stakeholders who depend on the company, including the patients who benefit from our medicines,” the company said in a statement this morning.

“Today’s charges, the latest in a series of law enforcement actions taken against large drug companies, confirm that this kind of criminal behavior in the generic pharmaceutical industry will not be tolerated,” James A. Dawson, Acting Assistant Director in Charge of the FBI’s Washington Field Office said in a statement. “Price fixing and bid rigging is a crime, and the American people—who rely on these drugs to treat serious ailments—are the ones who pay the price when companies like Teva conspire to raise their costs.”

Each of the charges against Teva carries a maximum penalty of $100 million.

Earlier this year, Hector Armando Kellum, a former senior executive with the Novartis subsidiary Sandoz, pled guilty for his role in a price-fixing scheme for generic drugs developed by his company, including clobetasol and nystatin triamcinolone cream. In March, Sandoz, the generics arm of Swiss pharma giant Novartis, agreed to pay $195 million to settle its role in the price-fixing scheme.

In July, Taro USA admitted to its role in the conspiracy and agreed to pay a $205.7 million penalty. Also in July, a grand jury returned an indictment against Glenmark for the conspiracy.