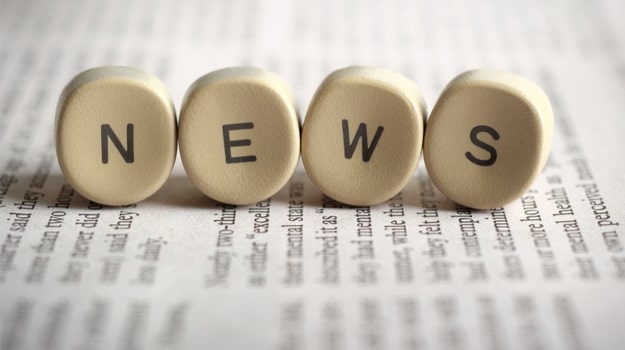 The European Society for Medical Oncology (ESMO) Virtual Congress 2020 was this weekend, with numerous companies presenting clinical trial data and updates. Here’s a roundup of some of the big stories that came out of the meeting.

Merck and Eisai presented new data from two trials under the LEAP clinical program evaluating Keytruda plus Eisai’s Lenvima in unresectable or advanced melanoma that had previously progressed on an anti-PD-1/PD-L1 therapy. Lenvima is an orally available multiple receptor TKI. In the Phase II LEAP-005 trial, the combination demonstrated an ORR of 9.7%-32/3% in previously treated patients with triple-negative breast cancer, ovarian cancer, gastric cancer, and colorectal cancer. In the LEAP-004 Phase II trial of Keytruda and Lenvima in unresectable or advanced melanoma that had progressed on an anti-PD-1/PD-L1 therapy within 12 weeks, at a June 10 data cutoff, the combination demonstrated an overall ORR by BICR of 21.4% with a CRR of 1.9% and a partial response rate of 19.4%.

Merck and the European Organization for Research and Treatment of Cancer (EORTC) announced new and updated findings from the Phase III EORTC1325/KEYNOTE-054 trial of Keytruda as adjuvant therapy in resected, high-risk stage III melanoma. The data showed that with 3.5 years of follow-up, Keytruda hit the key secondary endpoint of distant metastasis-free survival (DMFS), decreasing the risk of distant metastasis or death by 40% compared to placebo, with 3.5-year DMFS rates of 65.3% and 49.4%, respectively.

Bristol Myers Squibb and Exelixis presented the first data from the pivotal Phase III CheckMate -9ER trial of Opdivo (nivolumab) in combination with Cabometyx (cabozantinib) demonstrated significant improvements across all efficacy endpoints, including OS in previously untreated advanced renal cell carcinoma (RCC). The combination reduced the risk of death by 40% compared to sunitinib.

Regeneron Pharmaceuticals and Sanofi presented positive results from the pivotal Phase II trial of PD-1 inhibitor Libtayo (cmiplimab) in patients with locally advanced basal cell carcinoma (BCC) who had progressed on or were intolerant to hedgehog inhibitor (HHI) therapy. The ORR was 31% with a median follow-up of 15 months, including a 6% complete and 25% partial response rate.

Eli Lilly and Company announced Verzenio (abemaciclib) in combination with standard adjuvant endocrine therapy (ET) significantly decreased the risk of breast cancer recurrence by 25% compared to standard adjuvant ET alone for people with HR-/HER2- high-risk early breast cancer. The benefit was consistent across all pre-specified subgroups and was equivalent to a 3.5% difference between arms, 92.2% for Verzenio and 88.7% in the control arm.