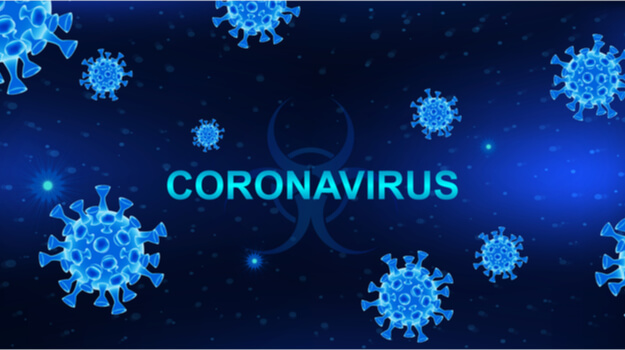 In the battle against COVID-19, the United States continues to see spikes in multiple states, and the nation’s top virus expert says the next few weeks will be critical to contain the spread of the disease that has caused the death of more than 121,000 people.

Speaking before Congress on Tuesday, Dr. Anthony Fauci, the director of the National Institute of Allergy and Infectious Disease and a member of the government’s COVID-19 response team, urged people to adopt strategies that involve wearing a mask in public, maintaining social distance and avoiding large gatherings of people.

“Plan A, don’t go in a crowd. Plan B, if you do, make sure you wear a mask,” Fauci told Congress, according to an Associated Press report.

Fauci and other leading healthcare experts spoke to a Congressional committee about the pandemic for more than five hours on Wednesday. Fauci, who earlier this month called COVID-19 the “stuff of nightmares,” warned of the dangers of the disease caused by the novel coronavirus. He reiterated the known impacts the disease can have on the elderly and those who have underlying complications that compromise their immune systems. But Fauci also pointed to increasing concerns regarding complications that are being seen in younger people. While younger people tended to have fewer complications from COVID-19, they can unknowingly spread the disease among the population, he said. And now, Fauci told Congress that doctors are now seeing more serious conditions in younger individuals – particularly in states where social distancing rules and mask-wearing is eschewed by people under the age of 35.

“To think young people have no deleterious consequences is not true. We’re seeing more and more complications in young people,” he told the committee.

Earlier this month at the virtual meeting of the Biotechnology Innovation Organization, Fauci pointed to the highly complex nature of COVID-19 as one of the reasons it will continue to remain a global health threat. He said researchers are still learning about the nature of the disease, particularly its long-term impact on those patients who were ill and have recovered from the disease. At that meeting, as well as during his testimony before Congress on Tuesday, Fauci noted the wide range of symptoms that disease has had on patients and added that it is not fully known what complications the disease may cause in those who have recovered.

While the disease continues to spread across the United States and the world, Fauci expressed “cautious optimism” that the pharmaceutical industry will develop a working vaccine by the end of 2020 or the beginning of 2021. There are multiple vaccine candidates in development and governments from across the globe, including the United States, have thrown financial support behind the research in order to speed up the process. In a matter of weeks, Moderna intends to launch a Phase III study of its mRNA vaccine candidate, which means results could be seen by early fall. Other companies, such as AstraZeneca, will soon follow with late-stage clinical programs. Even though companies have been working at a furious pace to drive these candidates through the clinical process, Stephen Hahn, commissioner of the U.S. Food and Drug Administration, assured Congress that all protocols are being followed.

“We must absolutely maintain regulatory independence and make the right decision for the American people based on the science and the data,” Hahn said.

The healthcare officials did confirm to Congress that government funding for some studies had been cut by the White House. In particular, a project that was studying how viruses can spread from bats to humans, as COVID-19 has been thought to originate, lost its funding. Fauci told Congress he did not know why the funding for that project was cut, only that the National Institutes of Health told them the money was no longer available. Another project that lost federal funding was a study conducted by the nonprofit organization EcoHealth Alliance, Politico reported. Again, it’s unknown why that research was cut, but Politico said the termination occurred following reports that linked the project to the Wuhan Institute of Virology, an institute that has become the subject of unproven conspiracy theories about the origins of COVID-19.