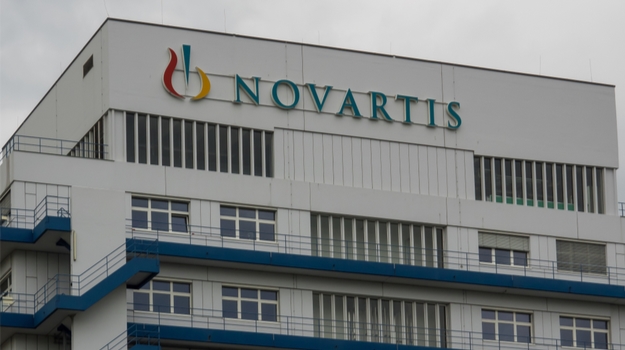 After months of investigation, the U.S. Food and Drug Administration (FDA) will not bring any penalties against Novartis over the data manipulation of the gene therapy Zolgensma, a multi-million dollar treatment for spinal muscular atrophy.

In a statement provided to Reuters, the FDA said “objectionable conditions were found and documented” but did not meet the threshold for regulatory action against the Swiss pharma giant.

“FDA has completed its review of the information and records of the inspection, the evidence collected, and the firm’s responses as well as the corrective actions,” the agency said in its statement.

In August 2019, it was revealed that some data manipulation had been involved in the preclinical studies of Zolegnsma when it was under development by Illinois-based AveXis, now a subsidiary of Novartis. The information had been known by the regulatory agency for a few months prior to that revelation. The FDA said in June, it had been informed by AveXis and Novartis “about a data manipulation issue that impacts the accuracy of certain data from product testing performed in animals submitted in the biologics license application.” The companies notified the FDA one month after Zolgensma was approved. Following the revelation of the data issues, Novartis Chief Executive Officer Vas Narasimhan pledged to be more forthcoming about future discrepancies, should they occur. The company established a policy to notify the FDA within five days of discovery of any data manipulation.

Following the FDA’s decision to take no action against Novartis, the Swiss company said it was pleased with the “positive outcome.” The company reiterated its commitment to data integrity and transparency in all engagements with regulatory agencies, Reuters said.

The FDA has classified its review of the Zolgensma data integrity issue as “Voluntary Action Indicated.” According to the FDA, the Voluntary Action Indicated classification indicates that, although investigators found and documented objectionable issues, the agency will not take or recommend regulatory or enforcement action because the objectionable conditions do not meet the threshold for action at this time.

The FDA reiterated that although there had been some early data manipulation, it continues to hold that Zolgensma is safe and effective as a gene therapy treatment for spinal muscular atrophy. The agency has maintained that position since the data manipulation was initially revealed in August. At that time, the FDA said the manipulated data did not change its positive assessment of the information from the human clinical trials that were conducted as part of the development program.

In addition to the transparency pledge, Novartis also took action by terminating some of the researchers involved with the development of Zolgensma. Specifically, the company ended its relationship with Brian Kaspar and Allan Kaspar, who had been the head of research and development at AveXis.

Advice for my Younger Self: How to Be a VC in Life Sciences