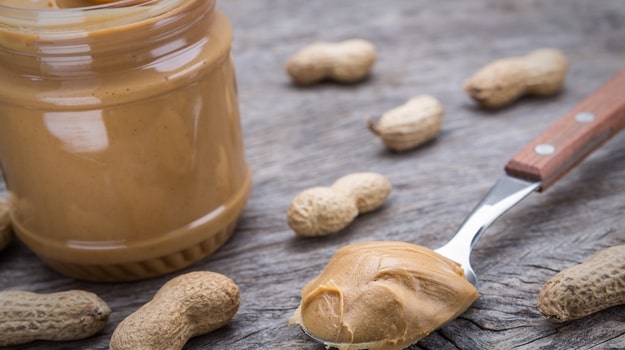 This morning, France-based DBV Technologies announced the FDA issued a Complete Response Letter for the Viaskin product that was aimed at treating peanut allergies in children ages 4 to 11. In its CRL, the FDA identified concerns regarding the impact of patch-site adhesion on efficacy and indicated the need for patch modifications, DBV announced. And that will mean a new human factor study, the company said.

The FDA initially raised questions about the efficacy of Viaskin Peanut in March of this year. During an ongoing review of DBV’s Biologics License Application, the FDA identified questions regarding efficacy, including the impact of patch-site adhesion.

Additionally, in its CRL, the FDA indicated that supplementary clinical data would need to be generated to support the modified patch. The regulatory agency also requested additional chemistry, manufacturing and controls data, DBV said. There were no safety concerns raised by the FDA for Viaskin Peanut.

DBV’s Viaskin is a proprietary, investigational platform that is designed to leverage the skin to activate the immune system and induce desensitization to allergens. If it wins approval, it could potentially safeguard children against allergic reactions from accidental peanut exposure without the need to ingest actual peanut protein.

In February, the FDA approved Aimmune Therapeutics’ Palforza, an oral immunotherapy for peanut allergy. As an oral immunotherapy, the specific allergenic proteins are ingested initially in very small quantities, followed by incrementally increasing amounts, resulting in the ability to mitigate allergic reactions to the allergen over time. Shares of Aimmune have jumped nearly 8% in premarket trading this morning following DBV’s announcement.

DBV intends to meet with the FDA to discuss the CRL and the agency’s requirement for additional clinical data that may be needed to support a resubmission of a Biologics License Application. DBV said it will provide an update following the meeting with the FDA.

“We are very disappointed in the FDA’s response, but continue to believe in the potential of Viaskin Peanut. Peanut allergy is one of the most common food allergies, and accidental exposure can result in life-threatening reactions,” Daniel Tassé, chief executive officer of DBV Technologies said in a statement. “We plan to fully collaborate with the FDA with regards to the outstanding issues and believe that the EPIT patch technology platform lends itself well to potential modifications to enhance patch functionality. We remain dedicated in our mission to develop innovative treatments for patients with food allergies.”

The road to potential approval of Viaskin Peanut has been a long one for DBV Technologies. The company initially submitted a BLA for Viaskin Peanut in 2018 but withdrew the application at the end of the year after the FDA requested more data regarding manufacturing procedures and quality controls. After obtaining the information required, DBV resubmitted the BLA in August of 2019.

In June, as DBV awaited regulatory word on the fate of Viaskin, the company initiated a global restructuring plan that included significant layoffs. In addition to the layoffs, the restructuring included a reduction in its clinical and preclinical programs as the company tightened its purse strings.