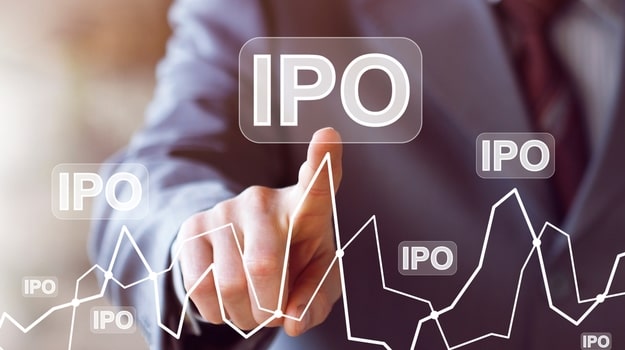 Less than one month after GlaxoSmithKline took a 10% stake in CureVac, the Germany-based company raised $213 million in an initial public offering Thursday. The stock will begin trading this morning.

CureVac is exploring the use of messenger RNA (mRNA) technology as a potential treatment for a number of diseases, including cancers and rare diseases. The principle of CureVac’s proprietary technology is the use of mRNA as a data carrier to instruct the human body to produce its own proteins capable of fighting a wide range of diseases. Messenger RNA harnesses the genetic code for pathogens and is then inserted into a patient with a goal of producing antigens or proteins that can help the immune system fight off the infection. As of yet, no mRNA drug has been approved.

The Tubingen, Germany-based company said it will use the net proceeds from the IPO, as well as a recent private placement of cash, to fund a number of different projects, including the continued development of its mRNA COVID-19 vaccine candidate through Phase III, as well as advance its lead oncology program, CV8102, through the completion of the Phase 2 clinical trial. Funds will also be used to advance CureVac’s rabies program through Phase II and to advance the development of other preclinical and clinical programs.

CureVac also has a vaccine program, including a candidate for the prevention of COVID-19, the disease caused by the novel coronavirus that has become a global pandemic. In June, CureVac announced the go-ahead to initiate Phase I testing of its mRNA vaccine for COVID-19. The development of that vaccine candidate has been bolstered by a significant investment from the German government, which acquired a 23% stake in the company that same month.

Then, in late July, GSK forged a strategic collaboration with CureVac valued at about $1 billion to develop up to five messenger RNA (mRNA)-based vaccines and monoclonal antibodies (mAbs) targeting infectious disease pathogens. Under terms of the deal, GSK made an equity payment of £130 million (approximately $164 million), which represents a nearly 10% stake in the Germany-based company.