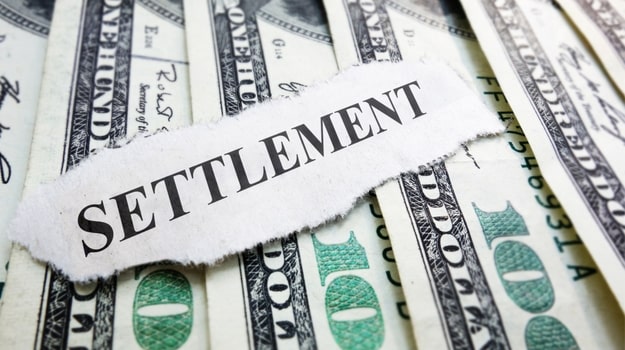 Gilead Sciences agreed to pay $97 million on Wednesday to resolve claims from the U.S. government that it violated the False Claims Act. The company allegedly used a foundation as a conduit to pay the copays of Medicare patients who were taking Letairis, Gilead’s pulmonary arterial hypertension drug.

“This settlement demonstrates the government’s commitment to hold accountable companies that pay illegal kickbacks, whether directly or through a third party,” said Acting Assistant Attorney General Jeffrey Bossert Clark of the Department of Justice’s Civil Division.  “We will not allow permit pharmaceutical manufacturers to set unaffordable drug prices while circumventing important cost-control mechanisms within the Medicare program.”

U.S. Attorney Andrew E. Lelling for the District of Massachusetts stated that Gilead knowingly used data from its CDC that it knew it should not have, with the objective of setting up a proprietary fund within CVC to cover the co-pays of its own drug.

“Such conduct not only violates the anti-kickback statute, it also undermines the Medicare program’s co-pay structure, which Congress created as a safeguard against inflated drug prices,” Lelling said. “During the period covered by today’s settlement, Gilead raised the price of Letairis by over seven times the rate of overall inflation in the United States.”

Under the Anti-Kickback Statute, all pharmaceutical companies are prohibited from offering or paying – directly or indirectly – money to encourage Medicare patients to purchase a particular drug.

“Health care fraud costs our country tens of billions of dollars each year because of unscrupulous schemes like the one Gilead orchestrated that dangled kickbacks disguised as copay assistance in front of Medicare patients,” said Joseph R. Bonavolonta, Special Agent in Charge of the Federal Bureau of Investigations, Boston Division. “Today’s $97 million settlement ensures Gilead pays for defrauding a government insurance program and reaffirms the FBI’s resolve to pursue investigations and exhaust all efforts to uncover these schemes.”

Gilead Sciences is not the only company to make headlines for alleged illegal kickbacks as of late. The U.S. government filed a False Claims Act complaint against Teva Pharmaceuticals USA Inc. and Teva Neuroscience Inc. on August 18. The company, Teva, allegedly paid Medicare co-pays for their multiple sclerosis drug, Copaxone, through independent foundations that the company uses as conduits in violation of the Anti-Kickback Statute.

“The department is committed to stopping pharmaceutical companies from using foundations as conduits to funnel kickbacks to Medicare patients, and to prop up excessive drug costs at the expense of the American taxpayers,” said Acting Assistant Attorney General Ethan P. Davis of the Department of Justice’s Civil Division, at the time of the announcement. “We will continue to root out these unlawful kickback arrangements that undermine the integrity of federal health care programs.”

Between 2007 and 2015, Teva allegedly paid The Assistance Fund and Chronic Disease Fund with the intent and understanding that the organizations would use the funds to cover the Medicare copays of patients taking Copaxone. In addition, Teva increased the price of Copaxone from about $17,000 per year to more than $73,000 annually.

“As alleged, Teva gamed Medicare and tried to deflect attention away from a 329% increase in the cost of its drug by masking kickbacks as charitable contributions,” Bonavolonta said. “This case demonstrates the FBI’s ongoing commitment to protect our government programs and the American taxpayers who contribute to them from being victimized by corporations who allegedly pay kickbacks to pad their bottom line.”