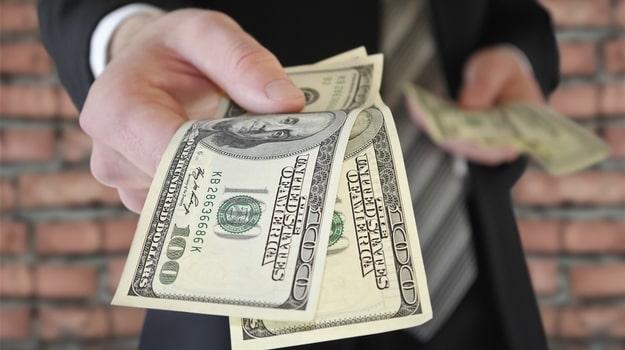 Glympse Bio secured $46.7 million in a Series B fundraising round that will be used to support continued development of the company’s novel biosensor platform in fibrotic diseases such as Non-Alcoholic Steatohepatitis (NASH), oncology and infectious diseases.

Cambridge, Mass.-based Glympse said the proceeds from the trial will be primarily aimed at its NASH program in hopes of developing an approved treatment for the disease that impacts more than 100 million people across the globe. Glympse said its novel biosensor platform sensors will be used to determine clinical trial participants’ stage of disease at initial screening and to determine response to study treatment in PMA-enabling NASH studies. According to the company, the biosensors provide physicians with a noninvasive glimpse of disease activity directly at the liver. By doing so, doctors can potentially predict the stage of NASH in a patient before histopathology changes become visible and enabling serial monitoring of treatment progress, the company said.

“Using a novel noninvasive approach, we can measure real-time biological signals that translate into clinically actionable results. We are paving the way to improve the continuum of care for NASH and build a comprehensive understanding of the disease trajectory that doesn’t currently exist,” Glympse Chief Scientific Officer Wendy Winckler said in a statement.

A severe form of non-alcoholic fatty liver disease (NAFLD), NASH is increasing in part due to the rise of obesity and diabetes diagnoses. Excessive accumulation of fat in the liver induces chronic inflammation, which causes progressive fibrosis, cirrhosis and eventually end-stage liver disease. NASH is estimated to affect more than 16 million people in the U.S. alone. If untreated, NASH patients face serious consequences, including end-stage liver disease, liver cancer and the need for liver transplantation. Also, they are at a significantly higher risk of liver-related mortality. Current treatment standards for NASH are lifestyle changes, including diet, weight loss and exercise. Because of the lack of approved treatments for NASH it has become a wildly popular target for many companies.

“In oncology, we can directly track tumor progression at the site of disease and measure its response to treatment across a broad range of immunotherapies, targeted therapies, and other standards-of-care. This funding enables us to continue the development of our current programs and expand the application of our platform into new therapeutic indications,” Winckler added.

Glympse Chief Executive Officer Caroline J. Loew said the company will advance into PMA-enabling studies in NASH and explore the potential of the platform across multiple other diseases, such as oncology and infectious diseases.