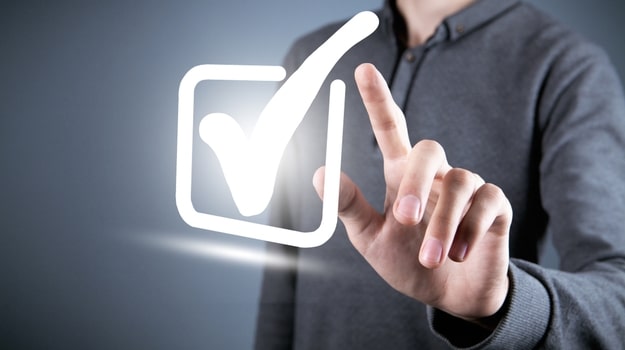 The latest approval for Trelegy Ellipta (fluticasone furoate, umeclidinium and vilanterol) was supported by data from the late-stage CAPTAIN study, a randomized, double-blind, global multicentre study conducted in adults aged 18 and older whose asthma was inadequately controlled despite treatment with ICS/LABA maintenance asthma medication. Trelegy Ellipta was first approved as a maintenance treatment for COPD in 2017. The approval means Trelegy is the first single inhaler triple therapy approved for the maintenance treatment of both asthma and COPD and is the only single inhaler triple therapy available for patients in a convenient once-daily inhalation in the United States.

“Millions of asthma patients in the U.S. rely on multiple inhalers to help control their condition and manage their symptoms. Today’s approval is an important advance for these patients as it allows them to benefit from triple therapy by using one inhaler, once-a-day,” Hal Barron, GSK’s president and chief scientific officer said in a statement.

It is estimated that approximately 30% of the 20 million people in the United States who have asthma still have breathing issues despite taking maintenance therapy medications prescribed by their doctors. GSK believes the triple-combination medication will provide a new paradigm in treatment for those patients.

“In the US there are almost 20 million adults living with asthma and we know that many of those continue to live with and adapt their lives around ongoing symptoms, despite taking medication as prescribed by their physician. We welcome the news that for appropriate patients, Trelegy Ellipta will now be available as a new treatment option,” Tonya Winders, president of the Global Allergy and Airways Patient Platform said in a statement.

Pavel Raifeld, chief executive officer of Innoviva, GSK’s partner for Trelegy Ellipta, said the approval from the U.S. Food and Drug Administration for the latest indication is a testament to the dedication the two companies have in treating respiratory diseases like asthma and COPD.