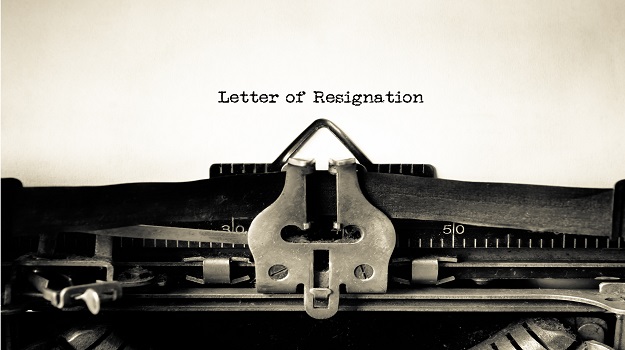 As Moderna launched its Phase III clinical trial of its COVID-19 vaccine this week, a member of the company’s board of directors, Elizabeth “Betsy” Nabel, resigned to avoid any conflict of interest. Nabel is president of Brigham and Women’s Hospital, which is the site of one of the 89 clinical trial sites involved in the Phase III trial.

“I would like to sincerely thank Betsy for her five years of service on the Moderna Board,” said Noubar Afeyan, co-founder and chairman of Moderna, as well as chief executive officer of Flagship Pioneering. “Her experience as a clinician, global healthcare leader and researcher was instrumental in the progress of Moderna’s clinical development.”

He went on to say, “In the context of the start of the 30,000 participant Phase III trial for Moderna’s COVID-19 vaccine candidate, and Brigham and Women’s Hospital’s final preparation as a site for enrolling up to 300-500 trial participants, we have accepted Betsy’s resignation out of an abundance of caution to avoid any potential of even apparent conflict of interest on her part or Moderna’s part.”

On Monday, Moderna announced both that it was launching its Phase III clinical trial of the vaccine in 30,000 volunteers and that it had an expanded contract with the Biomedical Advanced Research and Development Authority (BARDA) for an additional $472 million. This added to a previous grant of $483 million. The funds were to expand the Phase III trial.

The company also published data in The New England Journal of Medicine in non-human primate studies showing that MRNA-1273, the vaccine, protected against infection in the nose and lungs and prevented pulmonary disease in all the monkeys.

Twenty-four male and female rhesus macaques were stratified into groups of three. Within each group, one was vaccinated at week 0 and week 4 with either the 10 or 100 microgram doses of the vaccine. Unvaccinated control animals were given a placebo. At eight weeks, four weeks after the second dose, all the animals were dosed with SARS-CoV-2, the novel coronavirus that causes COVID-19. They then tracked the animals to see if the vaccine was effective. Both doses protected against the virus replicating in the lungs and lung inflammation. The larger dose protected against viral replication in the nose.

Five of Moderna’s top executives took criticism recently for having sold more than $89 million of stock this year, about three times as many transactions so far as in the entire year of 2019. The trades were prescheduled, however, via a legal program that allows company executives to buy and sell shares at a later date.

STAT noted that the volume and timing might cause some concern with company shareholders, particularly since the company decided in May to make a $1 billion stock offering. The concern, of course, is that if the company’s vaccine is going to be so successful, why are insiders selling stock?

The chairman of the U.S. Securities and Exchange Commission (SEC), Jay Clayton, has warned companies against selling stock during the COVID-19 pandemic. He told CNBC last week that there may be “idiosyncratic circumstances” that might cause executives to sell shares during the pandemic, but that the optics can be a nightmare.

“We’ve said for a long time in this volatile time, please practice good corporate hygiene,” Clayton said. “… Why would you want to even raise the question that you were doing something that was inappropriate?”

The programmed trades come under an SEC rule known as 10b5-1. It is designed to allow executives to diversify their stock portfolios, since they tend to have much of their wealth in company stock. The 10b5-1 plan allows them a degree of liquidity.

Of Nabel’s resignation, Stéphane Bancel, Moderna’s chief executive officer, said, “It has been a privilege to work with Betsy over the last nine years, first as a member of our Scientific Advisory Board, and over the last five years as a member of our Board. I greatly appreciate her contributions to the Moderna Board. Betsy’s extensive experience and insights were critical to the advancement of Moderna’s mRNA platform and helped us get to where we are today. I am grateful for her tenure on the Board, for her counsel and her many contributions.”