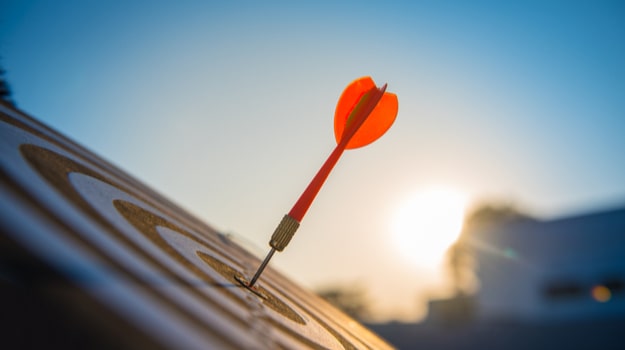 GVHD is an often-serious complication of allogeneic stem cell transplant and reduced-intensity allogeneic stem cell transplantation. During these treatments, the patient is transfused with stem cells from a donor or donated umbilical cord blood. GVHD is when the donor’s T-cells react to the patient’s healthy cells as foreign and attack them. GVHD can be mild, moderate or severe and can potentially be life-threatening.

“These positive results from the REACH3 study are significant as they underscore the potential for Jakafi to provide a meaningful treatment option, not only for patients with acute GVHD, but also for the chronic form of the condition,” said Peter Langmuir, Group Vice President, Oncology Targeted Therapies at Incyte. “Based on the outcome of this Phase III study, we will move forward with the submission of these data to the U.S. FDA for this indication, which is a critical step as we work to bring this important therapeutic option to additional patients suffering from GVHD in the U.S.”

Jakafi is a first-in-class JAK1/JAK2 inhibitor. It has been approved in the U.S. for polycythemia vera (PV) in adults who did not response well or are intolerant of hydroxyurea, in adults with intermediate or high-risk myelofibrosis (MF), including primary MF, post-polycythemia vera MF and post-essential thrombocythemia MF and for the treatment of steroid-refractory acute GVHD in adults and pediatric patients 12 years and older.

REACH3 is a randomized, open-label, multicenter Phase III trial sponsored by Novartis and run and co-funded in collaboration with Incyte. The primary endpoint was ORR at Day 1 of the Cycle 7 (Day 168) visit. That ORR was defined as percentage of patients showing a complete or partial response.

The data from this trial builds on positive results from the REACH1 and REACH2 trials, both of which demonstrated that Jakafi improved outcomes in a number of efficacy measures in patients with steroid-refractory acute GVHD.

Incyte indicates it will present data from the REACH3 study at an upcoming major medical congress. It also plans to submit a supplementary application to the U.S. Food and Drug Administration for this indication.

Novartis has exclusive worldwide development and commercialization rights to Tabrecta. The approval triggered a $20 million milestone payment to Incyte, who is also eligible for 12-14% royalties on global net sales of the drug by Novartis.

Tabrecta is a kinase inhibitor that targets MET. It was discovered by Incyte and licensed to Novartis in 2009. Under the terms of the deal, Novartis has worldwide development and commercialization rights to the drug and specific back-up compounds in all indications. Incyte is up for a total of more than $500 million in milestones as well as royalties.