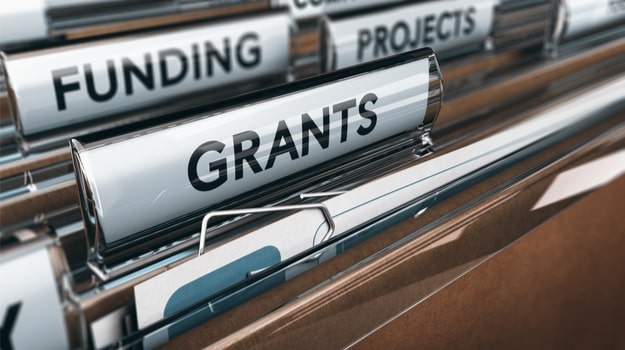 Lumen has a patented biologic drug platform that shortens the development process, and reportedly decreases costs and risks, accelerating time-to-market. Their approach is to manufacture biologics such as antibodies via genetically engineering spirulina, a form of blue-green algae that is cultivated and consumed globally.

On September 1, 2020, the company closed on a $16 million Series B financing round. It was co-led by new investor WestRiver Management and returning investor Bioeconomy Capital. Additional investors included Avista Development, Columbia Pacific, Lumen’s founders and Seattle-area angels. The round brought the company’s total equity and non-dilutive investment to $68 million.

At that time, the company had three clinical programs for C. difficile, norovirus and traveler’s diarrhea. Its lead compound is LMN-101 for campylobacter infection, or travelers’ diarrhea, which completed a Phase I safety and dose-escalation trial. The trial is partnered with the Naval Medical Research Center, Pharmaron CPC and the University of Maryland, College Park. It expects to initiate a Phase II trial in early 2021.

The $4 million grant is for rapid development of an oral SARS-CoV-2 treatment and preventative product candidate through to Investigational New Drug (IND) submission to the U.S. Food and Drug Administration (FDA) and the initial engineering for a large-scale cGMP manufacturing facility. It hopes to initiate a Phase II trial by the spring of 2021 with siting and engineering for a production facility that can produce 1 billion doses annually and manufacturing to start in summer 2021.

“We are pleased to have this opportunity to make a meaningful contribution to the COVID-19 response and to showcase the unique cost efficiency and speed advantages of Lumen’s novel drug development environment,” said Brian Finrow, Lumen’s co-founder and chief executive officer. “This platform builds on 25 years of research by others in the field of camelid antibody engineering, and our unique cGMP manufacturing system makes an important contribution to this legacy: a scalable, cost-effective way to make and deliver these biologic drugs to disease targets in the GI tract.”

SARS-CoV-2, although initially viewed as a respiratory illness, also infects the GI tract. In at least one study, most COVID-19 patients presented both respiratory and GI symptoms, and about 25% had only GI symptoms. The GI infections are also suspected of contributing to liver damage and acute respiratory distress syndrome (ARDS).

Camelids are camelid antibodies, or nanobodies, VHHs, and single-domain antibodies. They were discovered in 1989 by two graduate students at Frije Univeriteit Brussel while studying frozen camel blood serum. The found that camelids—camels, llamas, alpacas and others—create typical antibodies, but also a secondary group of single-chain antibodies (scAbs) made up of two identical heavy-chain polypeptides. They further found that only a minuscule fraction of the scAb, a single variable domain, is needed to recognize an antigen, which is why it was named a nanobody.

The advantage is that compared to typical human antibodies, which are comparatively large, nanobodies can access small binding spaces on viruses, some cells and tumor targets. A nanobody binding domain is also long, which improves its ability to reach its target. They are also much easier to manufacture than typical human antibodies.

A camelid produces a scAb that recognizes the antigen. A blood sample is taken from the animal and mRNA for the scAb is isolated. They then use the mRNA to amplify the genes for the variable antigen-binding domain, i.e., the nanobody. The final nanobody can then be produced within microorganisms, such as, in the case of Lumen, blue-green algae.