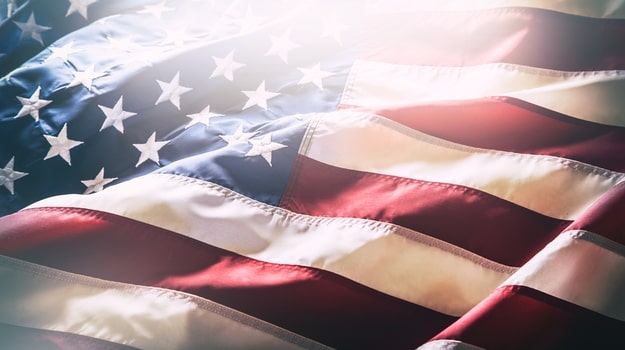 As one of the leaders in developing a COVID-19 vaccine, Moderna signed a contract worth up to $1.525 billion with the U.S. government to supply 100 million doses of mRNA-1273, the company’s experimental COVID-19 vaccine.

The agreement also includes incentive payments for hitting a production schedule. Moderna had a previous award of up to $955 million from BARDA for the development of the vaccine to licensure, which brings the U.S. government’s commitment for early access to the vaccine up to $2.48 billion. The U.S. government, as part of Operation Warp Speed, also can acquire another 400 million doses.

As part of this deal, the U.S. government says Americans will receive the vaccine at no cost. It is possible that healthcare professionals will charge for the cost of administering it.

“We appreciate the confidence of the U.S. government in our mRNA vaccine platform and the continued support,” said Stéphane Bancel, Moderna’s chief executive officer. “We are advancing the clinical development of mRNA-1273 with the ongoing Phase III study being conducted in collaboration with NIAID and BARDA. In parallel, we are scaling up our manufacturing capability with our strategic partners, Lonza, Catalent and Rovi, to address this global health emergency with a safe and effective vaccine.”

The Phase III trial launched July 27, dubbed COVE (Coronavirus Efficacy), in collaboration with the National Institute of Allergy and Infectious Diseases (NIAID) and BARDA. It is expected to include about 30,000 participants in the U.S., evaluating 100 microgram doses of the vaccine in a randomized, placebo-controlled study. The primary endpoint will be prevention of symptomatic COVID-19 disease. Key secondary endpoints include prevention of severe COVID-19, defined as need for hospitalization, and prevention of SARS-CoV-2 infection regardless of symptoms.

The study is being conducted at almost 100 clinical research sites that represent appropriate demographics, including a diverse population.

Essentially this contract means the U.S. government is buying 100 million doses of the vaccine, which it will then own and distribute as part of its COVID-19 vaccine campaign.

Similarly, the U.S. government has a deal with Pfizer to produce 100 million doses of its vaccine, which is being developed with Germany’s BioNTech, and for 100 million doses with Janssen, Johnson & Johnson’s pharma division. It also has deals with GlaxoSmithKline, Sanofi Pasteur, Novavax and AstraZeneca.

“For Operation Warp Speed, we are assembling a broad portfolio of vaccines to increase the odds that we will have at least one safe, effective vaccine as soon as the end of this year,” said Alex Azar, Secretary of the U.S. Department of Health and Human Services. “With this latest investment, we will have supported the vaccine candidate developed by Moderna in partnership with the NIH all the way from early development through clinical trials and now manufacturing, with the potential to bring millions of safe and effective doses to the American people.”

Moderna’s vaccine is an mRNA vaccine against SARS-CoV-2 that encodes for a prefusion stabilized form of the Spike (S) protein. The mRNA codes for the S protein and uses a nanolipid particle—essentially a tiny fat droplet—as a vector to deliver the mRNA. Once injected, the body’s cellular machinery translates the mRNA code into the S protein, which it churns out, and the body’s immune system is trained to recognize it, should it encounter the actual virus.