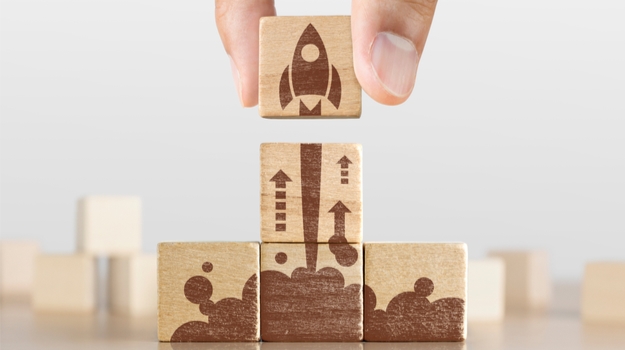 Redpin Therapeutics closed on a $15.5 million Series A financing round. The round was led by 4BIO Capital and Arkin Bio Ventures. They were joined by new investor Takeda Venture Investments, as well as existing seed-round investors, New York Ventures and Alexandria Venture Investments.

Based in New York City, Redpin has a proprietary chemogenetics platform for targeted cell therapies. It’s a mix of synthetic biology, gene therapy and traditional pharmacotherapy. The focus is built on an ultrapotent ion channel-based chemogenetics platform that allows targeted cell activation or inhibition controlled by low doses of the Pfizer’s anti-smoking drug varenicline (Chantix). The company has a worldwide exclusive license from the Howard Hughes Medical Institute for therapeutic use of the technology.

The funds will let Redpin continue to progress its platform to disorders with neural circuit dysfunction, including epilepsy, neuropathic pain and Parkinson’s disease. Treatment for these usually uses systemic drugs that target local neuron dysfunction. This has the downside of adverse, off-target side effects. The lead programs are for epilepsy and chronic pain.

Redpin’s approach, the company believes, will be more targeted on the dysfunctional neurons while not affecting normal functioning cells. The company indicates its approach will only be activated in the presence of Chantix.

“These new funds combined with the support and expertise of our new and existing investors will allow Redpin to swiftly progress to the next phase of its development in bringing highly targeted treatments to patients with neurological and psychiatric disorders,” said Elma Hawkins, co-founder, president and chief executive officer of Redpin.

Chantix attaches to proteins called ion channels, which control neuron signaling. By controlling which neurons receive these proteins, researchers can modulate specific cells. In March 2019, Scott Sternson, group leader at the Howard Hughes Medical Institute’s Janelia Research Campus, noted that chemogenetics “often use molecules that would not be appropriate for human therapy. It’s still many steps to the clinic, but we’re trying to shorten that route.”

At that time, Sternson and his team modified the structure of two different ion channel proteins so the drug would be more likely to bind. One protein stimulates neurons to send messages when Chantix attaches. Another protein blocks neurons from sending those messages when Chantix is present. At that time, doses of Chantix much lower than required to quit smoking were found to have a large effect on neural activity.

Redpin’s technology uses adeno-associated virus (AAV) vectors to transport engineered ion channels to targeted cells. Once activated, they can control the function of the particular cell. Chantix was chosen because it is approved in 80 countries, has the necessary pharmacokinetic properties, and can penetrate the blood-brain barrier. The company has other small molecule-receptor pairs in its pipeline.

Chantix basically acts as a switch to turn the ion channel on and off.

Dmitry Kuzmin, managing partner at 4BIO, said, “Our goal is to support and grow advanced therapy companies with the potential to cure chronic disease. Redpin has a highly compelling, validated chemogenetics approach that could have significant potential in the targeted treatment of neuropathic disorders. The strength of Redpin’s science alongside the world-class knowledge and expertise of the Company’s founders and management team make us fully confident in the future success of the Company towards this goal.”