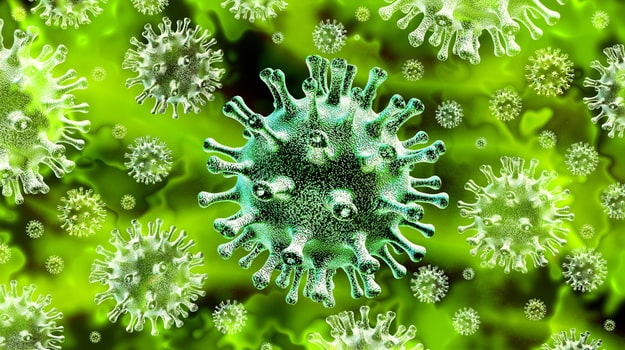 Phase I data from the COVID-19 vaccine under development by AstraZeneca and Oxford University’s Jenner Institute is showing a robust defense against the novel coronavirus that has infected more than 13 million people across the globe.

On Wednesday, U.K. media began to report hints of data from the early-stage study of the vaccine candidate that was provided by an unnamed “senior source.” The Telegraph reported the vaccine candidate is producing both antibodies and Killer T cells in healthy patients who received the medication. That double defense could be critical, particularly as some reports suggest that antibodies developed in recovered COVID-19 patients may not be lasting. And while those antibodies could fade away over a period of months, T-cells can remain active in the body for years. News of the early data sent AstraZeneca’s shares up more than 7% on Wednesday.

“I can tell you that we now know the Oxford vaccine covers both bases – it produces both a T cell and an antibody response,” the senior source told the Telegraph. “It’s the combination of these two that will hopefully keep people safe.

While the news is hopeful, the senior source told The Telegraph that there is still significant work to be accomplished before the vaccine could potentially be available to the world. These early results also do not provide enough information regarding a sustained protection against COVID-19 by the vaccine, the source noted.

Full results of the Phase I trial will be published in the journal The Lancet next week.

The hints at the positive results from the AstraZeneca program follow optimistic reports from two other COVID-19 vaccine programs. Earlier this month, BioNTech and Pfizer released early data from the study of BNT162b1 that showed neutralizing antibodies were observed at 1.8- to 2.7-times the level of those found in patients who recovered from COVID-19. A Phase IIb/III program is expected to being this month with 30,000 patients. Following that announcement, BioNTech Chief Executive Officer Ugur Sahin predicted that, if the late-stage research goes smoothly, the vaccine could be ready for regulatory approval by the end of 2020, with about 100 million doses ready for immediate use. By the end of 2021, Sahin said the companies could manufacture about 1.2 billion doses of the vaccine candidate.

Massachusetts-based Moderna also posted positive early-stage results from its mRNA vaccine candidate. This week the company published data from its study that showed promising safety and immune responses in patients who received the treatment. The patients who received Moderna’s vaccine developed neutralizing antibodies similar to what has been observed in people who had naturally recovered from COVID-19. A Phase III study is expected to begin by the end of this month. If the vaccine proves successful, Moderna has indicated it is on track to deliver about 500 million doses per year, and potentially up to 1 billion annual doses starting in 2021

AstraZeneca announced last month that it planned to manufacture two billion doses of its vaccine, with 400 million slated for the U.S. and UK, and one billion allotted for low- and middle-income countries.

The U.S. government is certainly planning on boosting manufacturing capabilities for vaccine programs. Through Operation Warp Speed, the government has provided billions of dollars to multiple vaccine programs, including those from AstraZeneca and Moderna. Earlier this week, an unnamed U.S. official told Reuters that large-scale manufacturing of a vaccine could begin by the end of summer. The official said the government has begun to procure the raw materials and equipment necessary to manufacture large batches of a vaccine in conjunction with the government’s Operation Warp Speed program.