In Stockholm, Sweden, Sigrid Therapeutics is developing an ingestible silica powder that can treat type 2 diabetes and obesity without being absorbed in the gut. 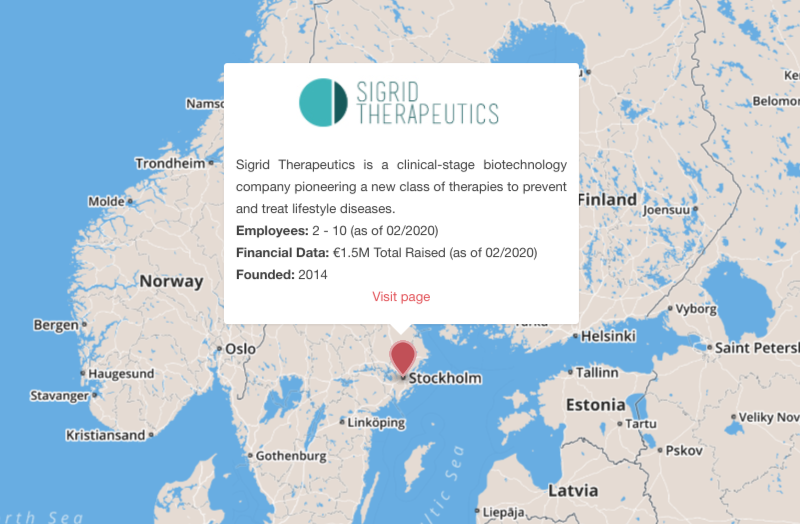 Mission: To produce the first prophylactic silica-based treatment for type 2 diabetes that does not enter the bloodstream.

Some people have higher blood sugar levels than normal, but not high enough to be diagnosed with type 2 diabetes. This condition, known as prediabetes, leads to full-blown type 2 diabetes in around 70% of cases. Current therapies for type 2 diabetes focus on treatment rather than prevention — an issue that Sigrid Therapeutics aims to address.

“If you look at big pharma companies, they are not interested in type 2 diabetes prevention because if you prevent something, you won’t make much money,” Eric Johnston, CTO of Sigrid Therapeutics, told me.

Sigrid’s answer to this problem is a powder of porous white particles made from silica. People take the powder — classed as a medical device — with water into the gut, where it interferes with digestive enzymes and slows down the absorption of cholesterol and glucose into the blood.

Sigrid completed the first-in-human trial of the powder last year, where it significantly reduced blood sugar levels in people with prediabetes to a similar degree to current glucose-lowering drugs in this patient population, though with a better safety profile.

There are already drugs that can also block digestive enzymes, such as the anti-obesity drug orlistat inhibiting fat absorption. However, these drugs often have a very strong effect on a single enzyme and this can lead to side-effects such as diarrhea. In contrast, the powder showed no increased safety risks except for occasional feelings of being bloated. According to Johnston, this is because the powder blocks the enzymes more weakly than current drugs, but also blocks more enzymes at the same time.

“It’s like a cheese slicer — it takes thin slices but it takes everything,” he said.

The treatment is considered a medical device rather than a drug because the silica particles are too big to enter the bloodstream. As a consequence, Sigrid doesn’t need to carry out phase I to phase III trials. The company now aims to launch a small clinical trial at the end of 2020 to prove its mode of action in the human setting. Johnston thinks it will then have enough evidence to earn EU regulatory approval with a CE mark in around 2021. 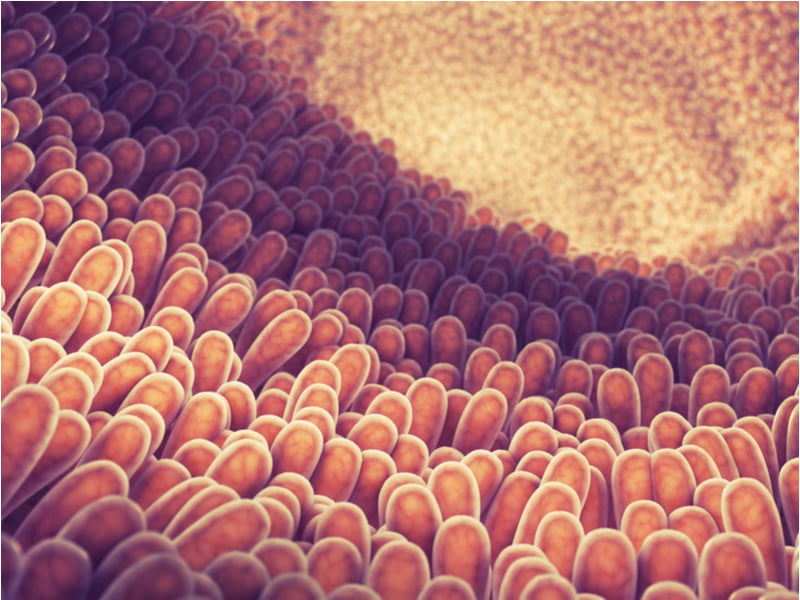 This powder treatment, if approved, could take a stride in the direction of preventing type 2 diabetes, which is the focus of a huge healthcare market.

The powder is unlike many diabetes treatments in current use. It resembles nanoparticles — an active area of research in cancer and other conditions — but the silica particles in Sigrid’s therapy can’t enter the blood like nanoparticles do. It also has an effect not unlike that seen with weight loss surgery, a drastic intervention that is sometimes used in very obese people.

One major challenge for an unusual treatment like this one was the manufacturing, according to Johnston. Sigrid is now in negotiation with three of the world’s largest silica producers to mass-produce the powder.

Over the next ten years, Johnston told me that treatments like Sigrid’s will combine with growing public awareness of unhealthy lifestyles to make diabetes prevention much more prominent than it has been so far.  “I believe prevention is the future,” he said. “If you can prevent people from developing type 2 diabetes, that will save society a lot of money and it will help a lot of people.”

Diabetes Startup of the Week Sweden