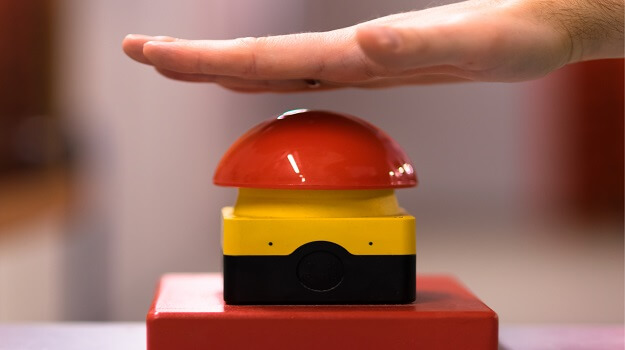 X-linked myotubular myopathy is a disease almost exclusively in males. It causes muscle weakness and decreased muscle tone, usually observed at birth. It impairs the development of motor skills like sitting, standing, and walking. In affected babies, it can cause problems with feeding. People with the disease do not always have the muscle strength to breathe on their own. It also disrupts normal bone development and can lead to fragile bones and joint deformities. They usually only survive into early childhood.

Earlier studies of AT132 appeared safe. The pivotal Phase III trial of AT132 initiated in 2017 and the company expected to submit an application to the U.S. Food and Drug Administration (FDA) this year. However, that plan has been tabled.

Audentes sent a letter to patient groups on May 6, indicating that a patient receiving a high dose of AT132 died from sepsis. Two other patients receiving the high dose also experienced serious side effects. Six weeks later, on June 23, the company sent out a second letter indicating one of the two patients had suffered from progressive liver dysfunction. Ultimately that patient died from a bacterial infection and sepsis.

“There have been some incredible outcome measures with some of the children, but the science needs to continue to evolve,” said Alison Rockett Frase, president of the Joshua Frase Foundation, one of the patient groups. “Our community is devastated by the loss of these two children.”

In January 2020, Tokyo-based Astellas Pharma acquired Audentes for $3 billion. Within Astellas, Audentes is operating as a wholly-owned subsidiary, as well as acting as the Center of Excellence for its Genetic Regulation Primary Focus, with a particular emphasis on its adeno-associated viral gene therapy pipeline.

“The Audentes team is comprised of highly talented individuals with world-class expertise in AAV-based genetic medicines manufacturing, research and development, and commercialization,” said Kenji Yasukawa, president and chief executive officer of Astellas, in January. “We look forward to working with Audentes to accelerate and expand our efforts in genetic me3dicines, and to leverage this innovative science to create significant value for patients.”

To date, 17 patients have been treated with the high dose of AT132, which comes to 300 trillion vector genomes per kilogram of body weight. The company indicates it is still collecting data, closely monitoring all the patients in the trial, and is in communication with regulators.

“We are taking all necessary steps to understand these events and incorporate what we learn into our development plan going forward,” Natalie Holles, Audentes’ chief executive officer, and Edward Conner, chief medical officer, wrote in their letter. “We are currently assessing the impact on potential regulatory filing timelines, however we will not be filing in mid-2020 as previously communicated.”

Audentes’ gene therapy vector is a form of adeno-associated virus dubbed AAV8. This is also used by other companies in the gene therapy space, including Ultragenyx, RegenxBio and Biogen.

In October 2019, Audentes presented positive data from the ASPIRO clinical trial of AT132 at the 24th International Annual Congress of the World Muscle Society. The data included safety and efficacy assessments made as of the August 7, 2019 data cut-off for 12 patients in the dose-escalation cohorts, and included 48 weeks or more of follow-up for seven patients in Cohort 1.

James J. Dowling, Hospital for Sick Children, in Toronto, Canada, presented the data, and at the time, said, “Treated patients across both dose cohorts show significant reductions in ventilator dependence and the progressive attainment of developmental milestones, suggesting that AT132 has the potential to deliver transformative benefit to patients and families living with XLMTM.”

Acquisition of TeneoTwo and its clinical-stage T-cell engager completed

How the UK precision breeding bill could unshackle gene editing