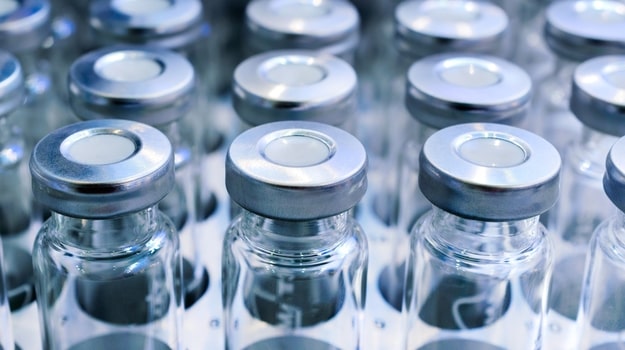 Novavax entered into an agreement to provide the United Kingdom with 60 million doses of the vaccine should it be approved, as well as a late-stage efficacy study in that country.

This morning, Novavax announced the deal with the U.K. government that includes 60 million doses of NVX-CoV2373, Novavax’ COVID-19 vaccine, and a Phase III clinical trial to assess the efficacy of the vaccine in the U.K. population.

NVX‑CoV2373 consists of a stable, prefusion protein made using its proprietary nanoparticle technology and includes Novavax’s proprietary Matrix‑M adjuvant. Phase I data from a Phase I/II study showed that NVX‑CoV2373 produced antibodies in healthy patients, a sign the vaccine is working as intended. The vaccine was also well-tolerated in those patients, the company said.

According to the announcement, the Phase III clinical trial will be a randomized, double-blind, placebo-controlled efficacy study in approximately 9,000 adults 18-85 years of age in the U.K. The trial is expected to begin in the third quarter of this year, with the U.K. government supporting and providing infrastructure to Novavax in the execution of the trial. The trial will assess the ability of NVX-CoV2373 to protect against symptomatic COVID-19 disease as well as evaluate antibody and T-cell responses.

“We are honored to partner with the U.K. government to deliver a vaccine that could provide vital protection in the fight against the global health crisis,” Stanley C. Erck, president and chief Executive Officer of Novavax said in a statement. “Our Phase III clinical trial in the U.K. will be a critical component to assess the efficacy of NVX-CoV2373, which in a Phase I trial has already demonstrated to be generally well-tolerated and to elicit robust antibody responses. We are also delighted to expand our collaboration with FUJIFILM Diosynth Biotechnologies to manufacture our antigen at its UK site.”

“To change the course of the pandemic, FUJIFILM Diosynth Biotechnologies is excited to expand our partnership with Novavax to manufacture their COVID-19 vaccine candidate at our U.K. site,” Paul Found, chief operating officer of FUJIFILM Diosynth Biotechnologies, U.K. site said in a statement. “We are honored to support the UK government and Novavax with the shared goal of delivering a safe and effective vaccine to the British people.”