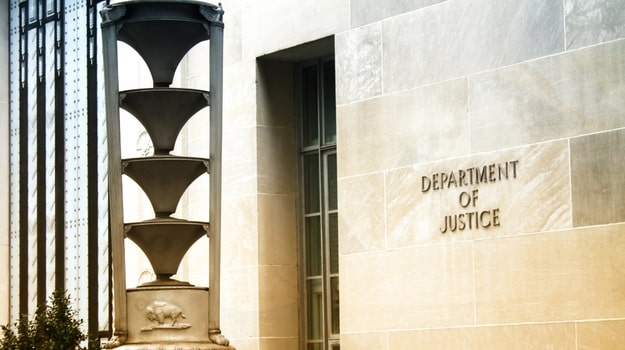 The U.S. government is seeking $11 billion in civil and criminal penalties from Purdue Pharmaceuticals as the maker of OxyContin winds its way through bankruptcy.

Purdue filed for Chapter 11 bankruptcy in September 2019 after reaching a tentative $12 billion settlement agreement with various state governments to settle the company’s involvement in the opioid health care crisis. Purdue became the poster company for illegal marketing schemes related to its powerful opioid drug, OxyContin. Court documents from a case against Purdue in Massachusetts revealed that Richard Sackler, a former Purdue president, encouraged staff to seek a plethora of prescriptions during a launch party for OxyContin shortly after the drug had been approved by the U.S. Food and Drug Administration.

Citing the DOJ filings, the Journal reported that the government points to an aggressive OxyContin marketing scheme undertaken by Purdue from 2010 to 2018 that includes the payments of kickbacks to some prescribers in order to boost prescriptions. The practices caused reimbursements to be paid from federal health-care insurance programs in violation of the False Claims Act, the government alleges in one of the filings.

The U.S. government filed its claims against the Connecticut-based Purdue last week, ahead of a deadline set by the U.S. Bankruptcy Court for those seeking restitution from the company over opioid-related damage. The court’s deadline had been extended until the end of July due to the COVID-19 pandemic. If the government’s claims are accepted, it could potentially disrupt the opioid settlement plan the company arrived at last year with 28 state governments, as well as thousands of municipal governments. Other states, such as Massachusetts, continue to battle it out with Purdue in court over the financial burden the state has carried due to the opioid crisis.

The settlement plan Purdue proposed calls for the company to contribute all of its assets to a trust established for the benefit of the claimants. The new company will be governed by a board selected by the claimants and approved by the bankruptcy court and will agree to be permanently bound to marketing restrictions regarding the sale and promotion of opioids. The Sackler family, which controls Purdue, will also be required to pay about $3 billion to cover the settlement.

An attorney for the Sackler family did not comment on the government’s settlement claims. He told Bloomberg that the family continues to support the proposed settlement framework announced last year.

Even though the Department of Justice is seeking a massive claim against Purdue, there is no guarantee the court will support the claim. Chuck Tatelbaum, a Connecticut-based bankruptcy lawyer who has worked on a number of high-profile Chapter 11 cases, told Bloomberg that the DOJ should not expect to receive the entire $11 billion as that would leave nothing for the other claimants.

“Just because you file a claim, doesn’t mean the bankruptcy court is going to allow it,” Tatelbaum told Bloomberg. “These filings are placeholders. They can be amended at any time during the case.”