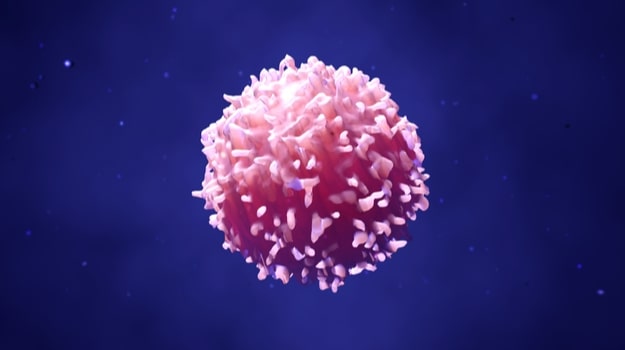 Vor Biopharma secured $110 million in a Series B financing round that will be used to advance the company’s lead stem cell-based oncology asset into clinical trials against Acute Myeloid Leukemia and other hematological cancer targets, as well as expand the company’s development portfolio.

Cambridge, Mass.-based Vor announced the new funding this morning. The company is pioneering engineered hematopoietic stem cells (eHSCs) for the treatment of cancer. Its lead candidate, VOR33, includes eHSCs that lack the CD33 protein. Once these cells are transplanted into a cancer patient, the company believes that CD33 will become a far more cancer-specific target, potentially avoiding toxicity to the normal blood and bone marrow associated with CD33-targeted therapies. Vor said it aims to improve the therapeutic window and effectiveness of CD33-targeted therapies, thereby potentially broadening the clinical benefit to patients suffering from acute myeloid leukemia.

Last year, the company published proof-of-concept data supporting its technology. The research describes the successful editing of HSCs that are engineered to be selectively deficient in the myeloid lineage antigen CD33. These CD33-deficient HSCs were shown to successfully engraft into the bone marrow of their host. When subjected to aggressive doses and regimens of CD33-targeted immunotherapies in a murine model of acute myeloid leukemia (AML), Vor-engineered HSCs were protected from depletion by the immunotherapy while cancer cells were selectively targeted, the company announced. With its plans to move the program into the clinic, VOR33 will be rigorously tested to determine if it can perform well in human patients.

The Series B financing round was led by RA Capital Management. The round was also supported by a number of other investors, including Fidelity Management & Research Company, LLC, Pagliuca Family Office, Alexandria Venture Investments, and other undisclosed investors, the company said. Existing investors 5AM Ventures, Johnson & Johnson Innovation — JJDC, Inc. (JJDC), Osage University Partners, and co-founder PureTech Health participated in the financing round.

The Series B followed a $42 million Series A funding round in 2019 that was also led by RA and other companies.

Joshua Resnick, the managing director at RA Capital Management, said his company is backing Vor because it has an “elegant approach to engineering hematopoietic stem cells that we believe is amongst the most promising innovations in oncology.” He added that the company is excited about moving VOR33 into human trials.

Robert Ang, president and chief executive officer of VOR, said the caliber of investment groups that supported the Series B round underscores the “tremendous potential” of the company’s eHSC platform.

“We have ambitious goals for the coming year, and this financing is an important step as we prepare to treat cancer patients in our first clinical trials,” Ang said in a statement.